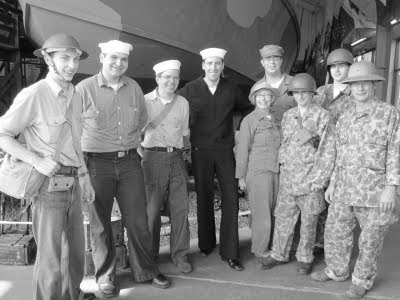 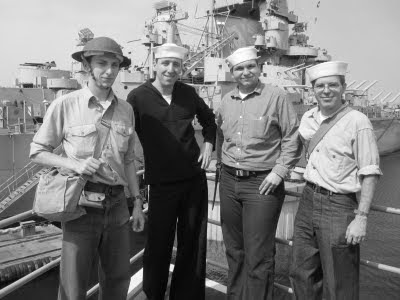 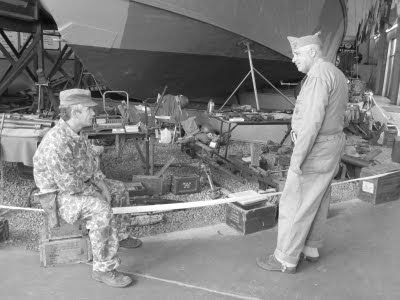 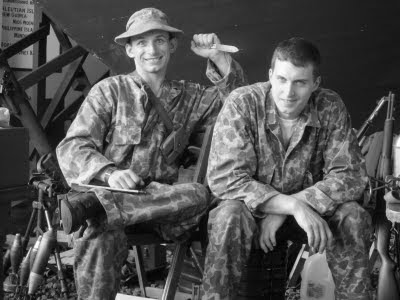 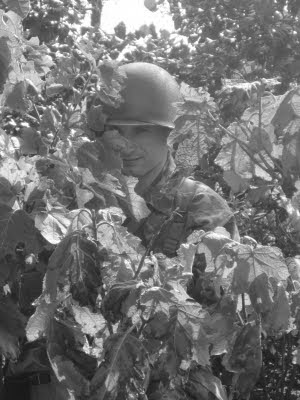 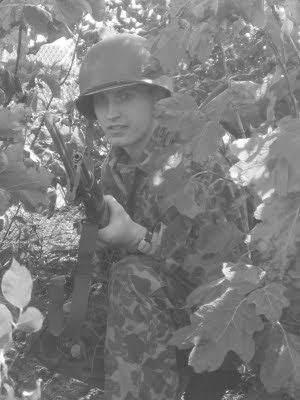 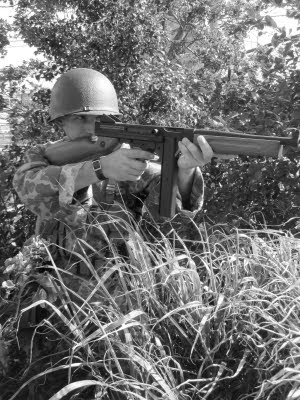 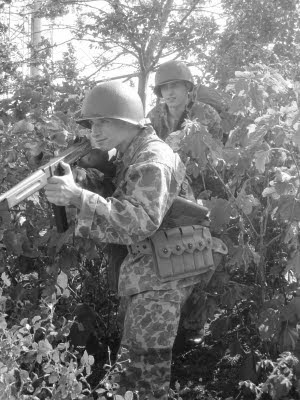 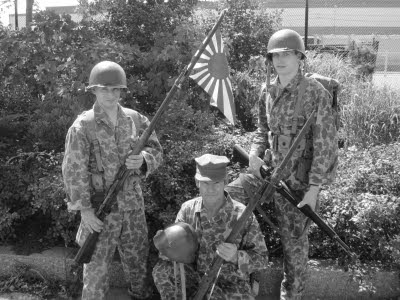 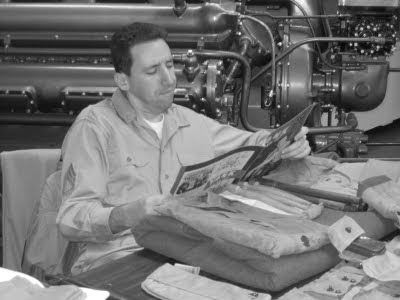 On September 2nd through 4th troops of the 104th regiment took part in a public awareness event held at the Battleship Massachusetts Museum under the command of Lt. John DiPersio. Unit members arrived Friday night and slept aboard ship. Equipment displays were then set up on Saturday morning in the PT boat building. The YD personnel were also accompanied by members of the Navy, Marines, and even some soldiers from other nations. Saturday night troops enjoyed a good meal at the local diner and then proceeded back to the ship's Wardroom where movies were played. Sunday, displays continued in the same location. Our troops were well received by the public. Many questions were answered and some business cards handed out. Thank you to the following troops for their participation:

Special thanks to the following members from other services/units:

S/Sgt. Dugrenier 1st Div.
Possible new YD/Navy recruit: Eric Ryan
And of course thanks to all the other participating reenactors, and anyone I might have forgotten!